Reputation as a Leader

One of my clients, let’s call him Frank, got a rude awakening to the reality of his leadership brand. Frank described his reputation and leadership style as “tough but fair.”

He imagined that is how most of his direct reports would describe him.

About a week ago, Frank was added to a group chat regarding a tech issue his team faced. Unfortunately, many people were on the chat, too many to recognize all the participants quickly.

One team member mentioned in the chat that she would document the issue so they could investigate it further and then would connect with Frank.

The following comment on the chat was, “beware of the wrath of Frank.” Then, a few additional team members jumped in and agreed that you wanted to do everything you could to avoid the “wrath of Frank.”

It was clear what his reputation actually was.

Frank didn’t have the reputation he thought he had

This was a well-known term amongst the team. The comments then stopped as they realized Frank was on the chat. The team members who called out the wrath of Frank were worried and embarrassed. Frank was horrified.

Wrath of Frank vs. Tough but Fair was hard for him to comprehend. He had no idea the negative impact he was having on his team.

Awareness is a prerequisite for changing your reputation

I reminded Frank that awareness is a prerequisite for change. Now that he is aware of his impact on his team, he could take steps to adjust his behavior. For example, he could align the intent of his actions to their effects on others.

Frank was made aware of his impact in an unintentional way that was shocking to him. But it also allowed him to have an open and honest conversation with his team once he overcame the shock.

If you need a formal mechanism to understand your team’s view of your leadership (360, etc.), see if you can create an avenue to find out.

Change needs awareness; now is a great time to gain that awareness. 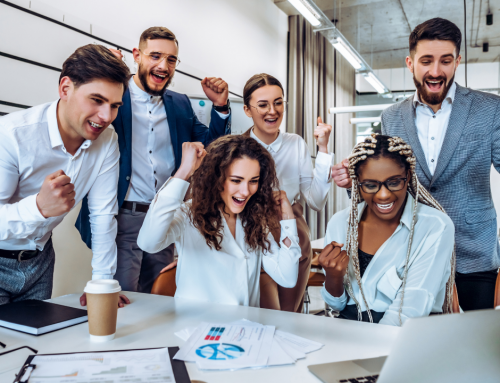 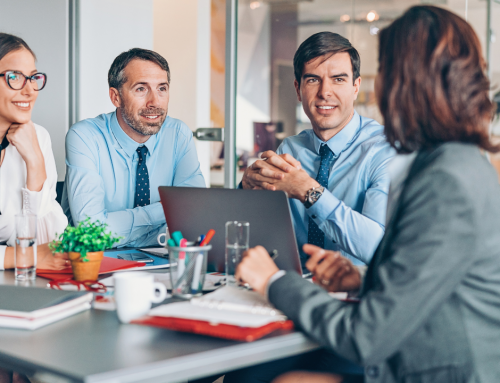 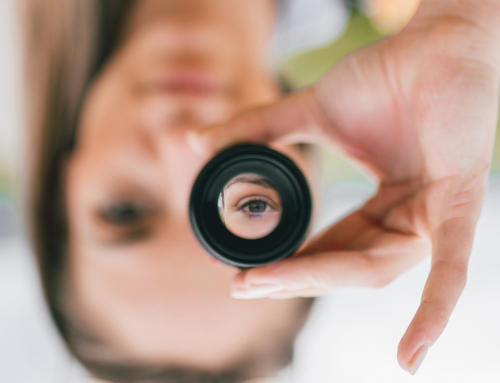 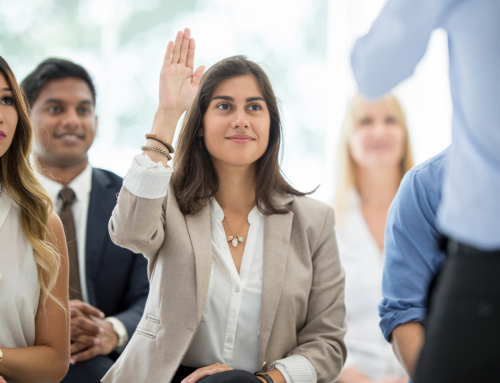 Our blog is packed with articles and stories based around personal, leadership, and team development. Subscribe now to get all of our updated directly to your inbox every week.