“YOUR LEADERSHIP AND YOUR HUMANITY ARE INSEPARABLE.” – COACH WOLFGANG 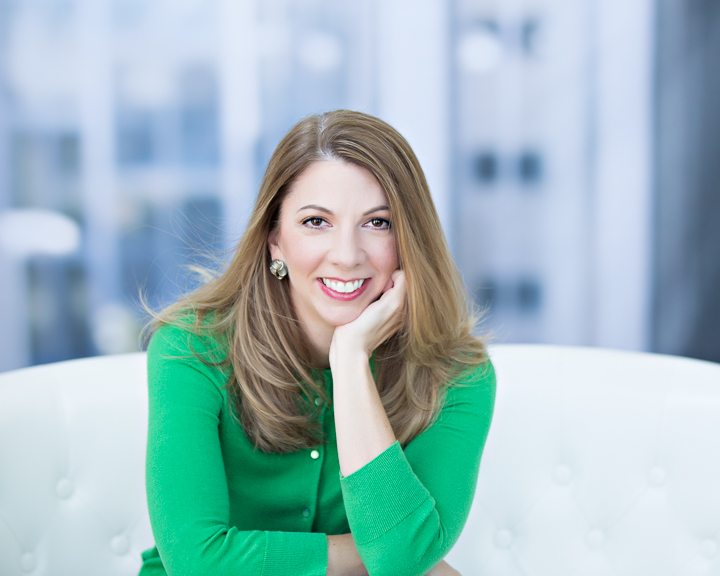 Amy Wolfgang is a business owner, executive coach and an innovator in developing today’s leaders. Amy helps leaders to show up with more presence and confidence, reach for who they want to be and have a bigger impact on their organization and the world. Amy’s unique blend of education, experience and credentials make her a sought after certified leadership and executive coach, author and speaker.

My purpose is to help growth-minded individuals take ownership of their leadership, business and career. As an executive coach, I coach and mentor individuals and help them realize their full potential in their leadership, in their businesses or career. I live in possibility, but am grounded in reality. I love what I do because I get to empower individuals through their transformation journey so they can have the impact they are seeking.

I’ve launched and grown three businesses and have expertise in the areas of leadership development, identifying internal obstacles, harnessing collective wisdom, uncovering habits of the mind, understanding conditioned tendencies and seeing new perspectives. Additionally, I am a certified coach with ICF and have a Master’s Degree in Educational Psychology from The University of Texas at Austin.

My experience as a professional executive and leadership coach includes:

You know that you have something amazing to contribute to the world, but you aren’t able to fully identify and navigate the obstacles blocking your progress. I work best with leaders and entrepreneurs, who have a track record of success but are feeling stuck and are seeking to:

If you are reading this, then you are probably a leader with a track record of success. You are fearless in your pursuit of realizing your full potential and navigating the obstacles in front of you. You’ve come a long way and accomplished a lot! However, you are no longer having the impact you want. More than anything, you want to:

You have something amazing to contribute to the world but you are unable to identify and navigate the obstacles holding you back. You are in the right place!

The saying goes: “what got you here, won’t get you there.” This applies to leaders who successfully earn a leadership position but soon realize that they can’t rely on the skills they relied on previously. Despite your efforts:

You’re not alone. I’ve seen these challenges in the hundreds of people I’ve worked with. What I see is how amazing, talented and gifted they are. They positively impact their organization and yet, they feel stuck because they aren’t having the impact they want in their leadership and their career. Some are banging their heads against the wall and others are lost in the fog. They have one thing in common – they know their impact can be greater, but they don’t know how to move forward.

And the reality is, without focused attention and assistance, these issues will likely get worse. Your energy level will continue to drop even as you put in more hours and try new things. Although you are committed to achieving your potential and having a bigger impact, the results will continue to elude you and you could lose confidence in your abilities.

Thankfully, this doesn’t have to be your path!

In any leadership role, you will have obstacles. Performing at your level of leadership requires you to clearly see how to navigate the obstacles that are in your way. When you can shift perspectives and understand how to work through your own deeply held beliefs and behavior patterns, some amazing things will happen:

This new awareness and clarity is critical for continuing your leadership journey. It removes frustration and restores confidence. You start operating in ways that are true to who you are. Stress drops, energy rises and you are excited about reaching your full potential and having the impact you know you are capable of.

How I Can Help

The journey that you’re on is one that I’ve been on myself. As is the case for so many growing leaders, early in my career I unconsciously held myself back from making a bigger impact – both in my corporate work and as a business owner looking to grow my company.

As is often the case, I wasn’t even aware of my internal obstacles. It took a mentor to help me identify how I was getting in my own way. Identifying those obstacles and creating a path forward made a tremendous difference in my energy! Initially, I was able to quickly shift some perspectives and actions that had immediate impact.

But then the hard work began. Developmental coaching – the type of coaching I received and that I now offer – is more than just adding a new skill set, more than attending a workshop on managing difficult conversations. It involved working through more deeply held beliefs, perspectives, behavior patterns that once served me, but eventually became obstacles in my path.

Unwinding these beliefs, perspectives and behavior patterns did not happen overnight. It’s an ongoing process that can take quite some time.

I often use the metaphor of strings and anchors to describe these internal obstacles. Some of the obstacles are like strings connected to you, tying you to your spot. After becoming aware of the string and how it is holding you back, you grab a tool – like some scissors – and cut the string. Now you are free from that string and can move forward. However, many obstacles are more like a chain connected to an anchor buried in sand holding you back. Pulling up an anchor takes a lot of effort and work. You loosen it and get some movement, and loosen it some more and continue to work with it. You begin to have movement after you begin to loosen it and one day you will be able to pull the anchor out of the sand.

This is the transformation I made myself and that I now help leaders make for themselves.

Development is a continuous process that takes time, but can lead to big changes. The key thing to realize if you want to create greater impact is that you have to BE different, not just act different.

Many of us come to coaching seeking “the answers” – something to start doing now that will make all the difference. Actions are important, but the being is just as important as the doing. In order to develop your team and accomplish your goals you need to work on you. You need to develop your “humanness” first.

This is what makes development challenging. You first need to reflect, examine and investigate the beliefs and perspectives you hold.
It starts with Awareness. Awareness of who you are and the shifts you want to make come first. Awareness creates Choice. Once we are aware of our beliefs, perspectives, behavior patterns we can choose not to engage them.

Choice creates Impact. When we choose to let go of the perspectives, beliefs, and behavior patterns that no longer serve us, we can have the impact we want.

The first step is easy: reach out to me

We’ll set up a time to talk and make sure this is a match for what you or your organization need.

The journey starts with a very easy step. The potential benefits are nothing short of life-changing and transformational.

What Developmental Coaching Is

Developmental coaching helps leaders realize their potential and make greater contributions to their organization the world by starting from within. It transforms your ways of thinking, feeling and behaving, and shifts your ability to change habitual ways of doing things. Developmental coaching helps you meet current and future challenges more effectively and helps you develop an increasingly complex understanding of yourself, others, your organization and the world. This type of coaching builds authentic leaders who can define their purpose, their values, identify their thoughts and feelings in order to choose who they want to be and how they show up.

As your developmental coach, I provide warmth, positive support and will directly challenge you through questions and direct observations. I believe you are the best source of your own answers and own solutions, and I draw those answers out of you. I ask powerful questions to enable you to generate new ideas and suggestions, invite reflection, raise awareness and inspire commitment to new ways of being, new actions and new beliefs.

Delivered to your inbox.